The last week was spent traveling to visit family. We had a marvelous time with everyone, especially our new grandson. Since he’s six months old, he is fun to play with and cuddle. The long trip had me spending a total of 24 hours riding in the car and my body hated it.

I was already starting to have a lot of pain in my right hand MCP joint. As the week progressed the finger started to throb and then the swelling came. The right hand swelled on the top and became red and warm. By the time we headed home I was unable to use the hand and the pain grew worse. My ankles also swelled bigger than I ever had during a pregnancy.

Now, I’ve called the rheumatologist, even though we had an appointment last month that was meant to be my last before moving out-of-state. I hope I don’t need to make another appointment. I already have 3 appointments every week scheduled for this month.

The struggle is real! My left arm is better, but the left extending ability is still not advancing. After the broken arm, I still need a lot more work to move it towards the left. And, I’m not supposed to lift anything heavier than a water bottle. So, I’m asking hubby and my son to do many favors for me. Thankfully, it’s summer break.

Sometime during my trip my sciatica improved. It’s hard to say which day it happened, because I had greatly increased my medicine. I began taking my muscle relaxer again and increased the dosage of Advil. Using the heavy doses of both helped my sciatica. But, oddly enough, my other joints swelled. Who can explain the inflammation of auto-immune disease? Not me.

I hope to find out why this happened and what the doctor wants to do about it. I do really hope that it’s not the beginning of Rheumatoid Arthritis. Although I’ve read that many Sjogren’s Syndrome patients develop RA, I don’t want to be included.

I’m not in any shape to pack more boxes for our upcoming move. Flares that cause swelling demand that I rest. So, in between all the doctor’s appointments, I’ll be resting. Feet up! 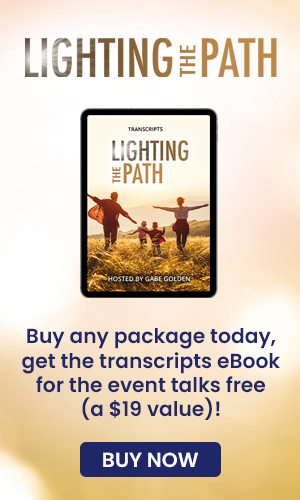 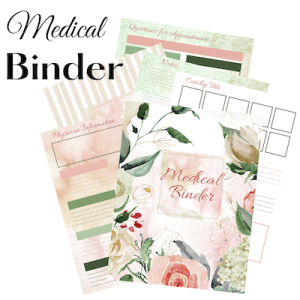